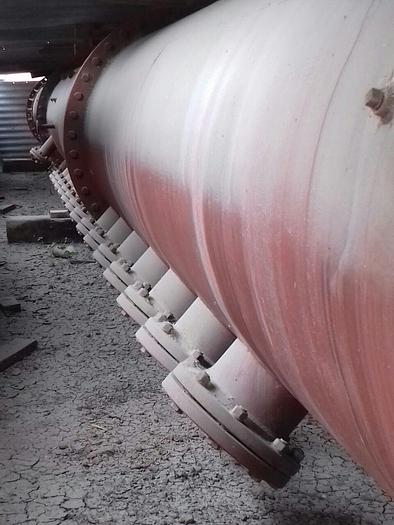 The plant was initially known as “French” but De Smet bought the company and now it is known as “De Smet.”.

It is described as like new and in good operating condition, (unused) and is still in original crates

The plant was set up for soybean for an initial capacity of 300 MTD.

If an expander and some other minor equipment were added, capacity could be incresed to 500 MTD.

The plant has a “Reflex” extractor which is the model that used with this plant.

Attached is some information regarding the “Reflex” extractor so you have some idea of the type of extractor.

﻿﻿﻿﻿﻿﻿Please review the attached photos of the equipment so you can see the condition of the plant.

It is available immediately and can be inspected.